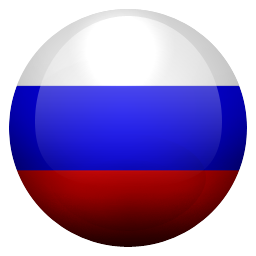 S Novym Godom! The New Year’s Messages Of Soviet And Russian Leaders Over The Decades.

It is traditionally the highest-rated broadcast of the year on Russian television: the president’s annual New Year’s greeting, shown in the last minutes before the clocks across Russia’s 11 time zones strike midnight.

To a large extent, the prerecorded presentations are designed to be forgettable, chockablock with often hard-to-justify optimism and steeped in seasonal and cultural clichés. But modern media such as YouTube have captured them, like a fly in amber or herring in a fur coat, for dissection and comparison.

Here are some of the most notable New Year’s messages, stretching back to the tradition’s beginnings in Soviet times and moving forward to the highlights of the 20 years since Vladimir Putin took over the country’s reins.